My blog has suffered from severe neglect for over a year. Only now do I feel might actually have something to say that might be remotely interesting to anyone other than me and possibly Edoardo, my partner. Even he switches off sometimes, for which I don’t remotely blame him.

The last year has been rather difficult, frequently tedious but sometimes wonderful. Despite the wonderful bits, I stopped my blog for a variety of reasons; I hadn’t quite clarified its purpose or what I wanted to say – indeed if I actually had anything to say at all.

I then found myself living in northern Italy in Edoardo’s apartment in a small Commune just south of Milan. Because an EU directive requires a citizen from another member state to register with their local Comune if they intend to stay longer than three months, I had to do just that: register with my Comune. (Interestingly, successive British Governments have elected not invoke this directive but that is a whole other story).

Now, before you all throw up your hands and gloomily predict that I am going to tell a tale of woe about the horrendous experience of dealing with Italian bureaucracy, stop right there. The people I dealt with were hands down amongst the kindest and most competent people I have encountered in any bureaucratic situation. They tolerated my faltering Italian, were slightly bemused by anyone wanting to come to this corner of Lombardy and were unstintingly helpful and courteous.

So, inspire of having emerged unscathed from my encounters with Italian bureaucracy, I couldn’t feel any enthusiasm for continuing with a blog that was mainly predicated on living and cooking in the UK, with the ingredients available there. I was having to learn how to shop, cook and eat in a whole new way, and that is hugely different to doing it for most of the year, than it is for a few weeks a year.

So there I was pottering along with Twitter and Instagram, plus continuing my interest in and support for Slow Food, but apart from looking forward to participating in Slow Food’s Cheese19 at Bra, Piedmont in September, I couldn’t raise much enthusiasm for anything. Not writing anything longer than an Instagram post had calcified me in some way.

It is said that people and circumstances are sent into your life for a purpose. I guess the trick is recognising them when they happen along. I was about to toddle off to a fabulous annual food event for the third year running, but if you feel you are at the bottom of a well, even the prospect of the terrific Turin Epicurean Capital convention at which there would be marvellous food writers and producers doesn’t give Stella her groove back.

Having said that, I was going to Turin, the city I love most in the world (and I have travelled extensively so have much to compare it with), so yes, I was thinking it would be a good trip. Particularly good as it would be preceded by three days of wine tasting in the Langhe region of Piedmont. And we all now about the truffles of Piedmont but how many of us have the privilege of seeing a young dog being trained?

What I had not anticipated was five specific people I met on the Langhe trip and the effect they had on me, individually and a group. Remarkably, I already knew four of them and I can’t really explain how the group and individual dynamic restored me, but for sure, during that trip I got my mojo back. I have analysed the thing to death but haven’t arrived at a conclusion – what or who was it that worked its magic on me? The three relaxed every-detail-taken-care-of days in the Langhe? Seeing the sheer hard work and hours put in by two of them – bloggers in the USA with big followings – to keep their social media feeds going? The determination of a Torinese colleague to keep her food business going despite health issues? Was it the two Italian guys who started a Slow Food accredited gelateria in Leicester and apart from making delicious gelato, are achieving international recognition and acclaim, despite their worries about the impact of Brexit?

Heaven knows what it was but I do know for sure that something clicked inside my head and my heart; I realised that I missed the act of writing and instead of bemoaning my inactivity, realised too that I have much to be grateful for and probably quite bit to write about. The realisation that it was me, not circumstance, that had put down my pen for a year or more was not easy to face, but now I know that a) I need to write like a plant needs rain and b) I know what I want to write about. I need too, to devote time to this like it’s a corporate job and stop being a dilettante.

I’ll still be the Watchful Cook  as quality, cost and conscience will still be my guiding principles, and lord knows I need to watch my language (in terms of improving my Italian, I mean). I’ll write about learning to live in Italy, studying for my Master of Cheese qualifications (probably just lots of cheese, to be honest), the food for which I shop, then cook and eat, the wine I drink, the places I go, the people I meet and inevitably the mistakes I make as I find myself getting to grips with living in Italy.

PS The group photo is courtesy of the lovely Antonio de Vecchi, who is the happy chap on the right at the back – if you are in or near Leicester, do visit www.gelatovillage.co.uk It’s the real deal!

The fantastic people in this picture are: 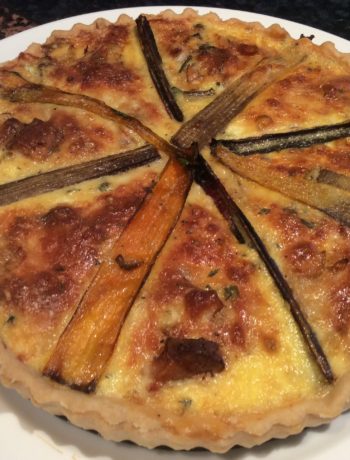 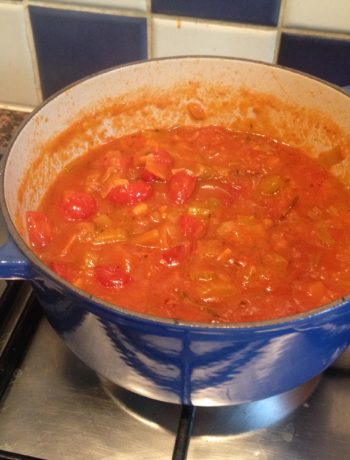 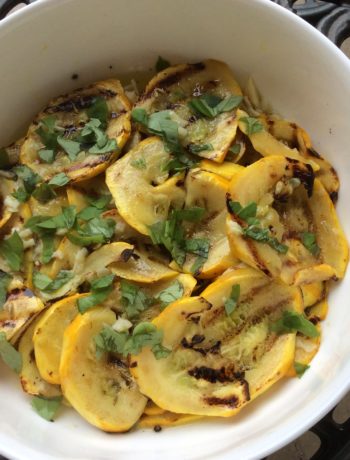