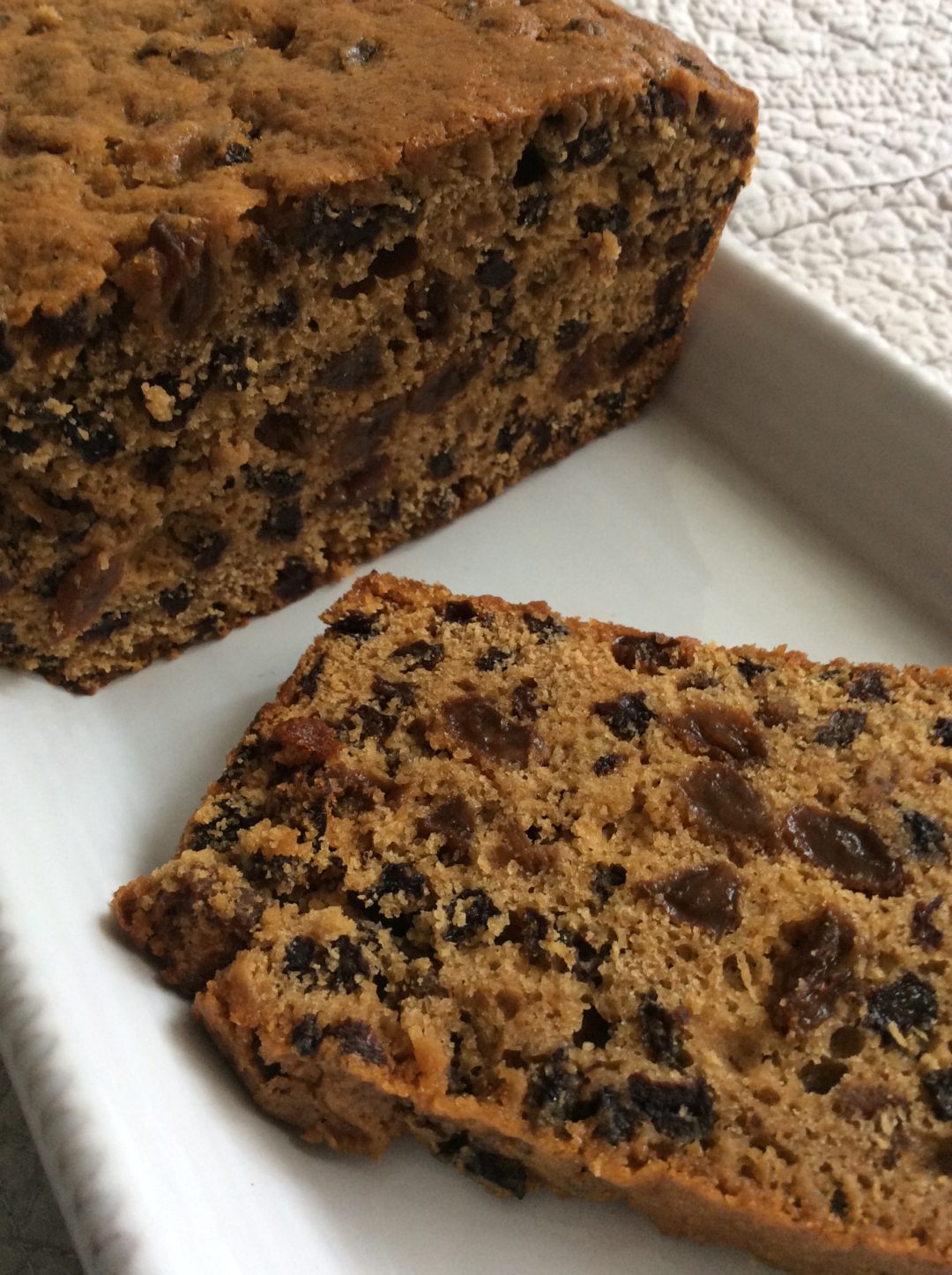 In the spare room that also doubles up as my study/office/hideyhole, I have a box of family photographs. Not that many for rather a sad reason, but that’s another story. I was rummaging through them the other day and rediscovered one of my mother, nearly knee deep in the River Severn, fly fishing for trout. She was an excellent fisherwoman, much to the chagrin of my father who had introduced her to the sport.

My mum, the ace fly fisher. This on the River Severn at a tiny village called Fron, just south of Welshpool in what was then Montgomeryshire. About 1958, I think.

Scaling, gutting and preparing the fish she caught was all part of the sport as far as she was concerned and although I was never as good at the catching part as she, I learned how to prepare fish at a very young age. I used to think it was fun, as my mother (a theatre sister) turned them into anatomy lessons. Yes, I know, I was a weird child…

Mindful of my father’s chagrin and being bested by his wife in “his” sport, my mother spent a fair amount of time researching and practicing his favourite foods, many of which came from Ireland, home of his grandparents (and thus my great grand parents, which means I miss out by one generation on much coveted Irish citizenship…not annoyed at all…much).

Brexit anguish aside, this pursuit of Irish food on my mother’s part led to us having some great food. Not necessarily fine dining (which I’m not sure existed in 1960’s Britain) but good, wholesome sustaining food. I still love her Soda Bread recipe above all others, but my father’s favourite was Irish Tea Loaf. He used to carry buttered slices in his fishing jacket pocket, with a flask of strong black tea, sometimes enriched with a few drops of Jameson’s.

I hadn’t made it for so long but about three years ago, I came across my mother’s handwritten notes (you couldn’t call it a recipe)  crammed into the back of her trusty 1954 Good Housekeeping Cookery Compendium. She never used scales, did everything by eye with tablespoons and teaspoons so the first time I tried it was not a resounding success. The birds enjoyed it though. Gradually, I arrived at a satisfactory recipe and I will admit I took hints from other writer’s recipes for weights and measures, but the ingredients are as she made it. The birds were very well fed that winter.

Anyway, what I give you here is a cake (loaf?) dear to my heart and which is quick (once you remember to soak the fruit), easy, good tempered and freezes really well. It can be buttered, toasted (although better under the grill than in a toaster) and is fab with cheese. Also, not too costly so what more can we want from an everyday cake?

A word about the fruit mix: I use whatever I have and frequently use proprietary mixed dried fruit, but for example, if you only like sultanas, just use those and so on. I have tried it with dried apricots and it wasn’t that good, but perhaps I needed to chop them much smaller. I am not a fan of glacé cherries here; seems a bit high falutin’ in what is essentially a rustic, unsophisticated cake – but then maybe I’m investing too many of my country childhood memories in it.

The day before you want to bake the cake, make the tea/whiskey mixture and soak the fruit for up to 24 hours in a cool but not cold place

If you forget and need to make the cake in a hurry, pour tea mixture over the fruit while the liquid is very hot, stir well and leave for an hour. It’s not the same but will still make a decent cake.

Sieve the flour, spices and salt into a large mixing bowl

Add the soaked fruit with any residual liquid

Put everything into the tin, smoothing off the top and giving it a thump on the worktop to rid the mixture of any air pockets

Bake for 1.5 hours and don’t open the door in that time. Once it’s baked, this is a good tempered cake but is a bit of a diva whilst baking

When time is up, do the skewer test, giving it another 5 minutes if any mixture clings to the skewer

After that, remove from the tin allow to completely cool on a wire rack

It is quite crumbly when fresh and keeps well for up to about five days. It freezes well, too.